Bas Dost is now the most clinical striker in Bundesliga history.

25 year old Dost, who has scored 13 goals in 819 minutes, has found the back of the net every 63 minutes. It beats Claudio Pizzaro’s record of a goal every 68 minutes for Bayern Munich last season.

You can see them all in the graphic below: 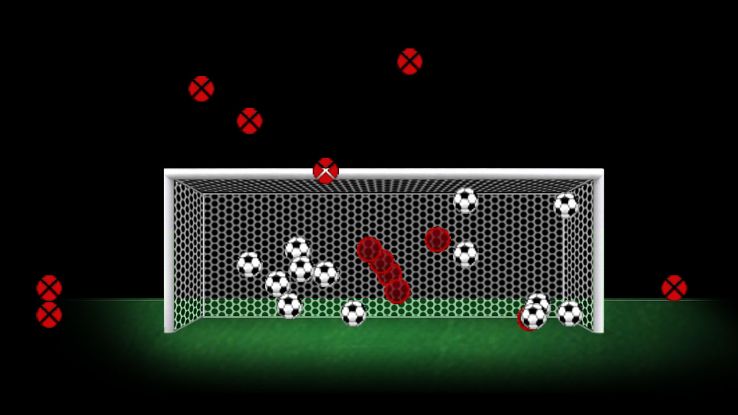