Sunderland star is all smiles with the fan he’s accused of sleeping with.

The first picture of the 15-year-old girl that Sunderland and England winger Adam Johnson has allegedly slept with has emerged online and sees the pair smiling and posing for the camera, The Sun reports.

The girl is said to have developed a crush on the player months ago and showed friends pictures of the pair posing together shortly before revealed their relationship.

Johnson was arrested on Monday morning after police were informed about the allegations about the pair, though cops have warned that anyone that reveals her identity will face prosecution.

Should Johnson be found guilty, he could face up to 14 months behind bars, though his family have insisted that he is innocent of any wrongdoing. 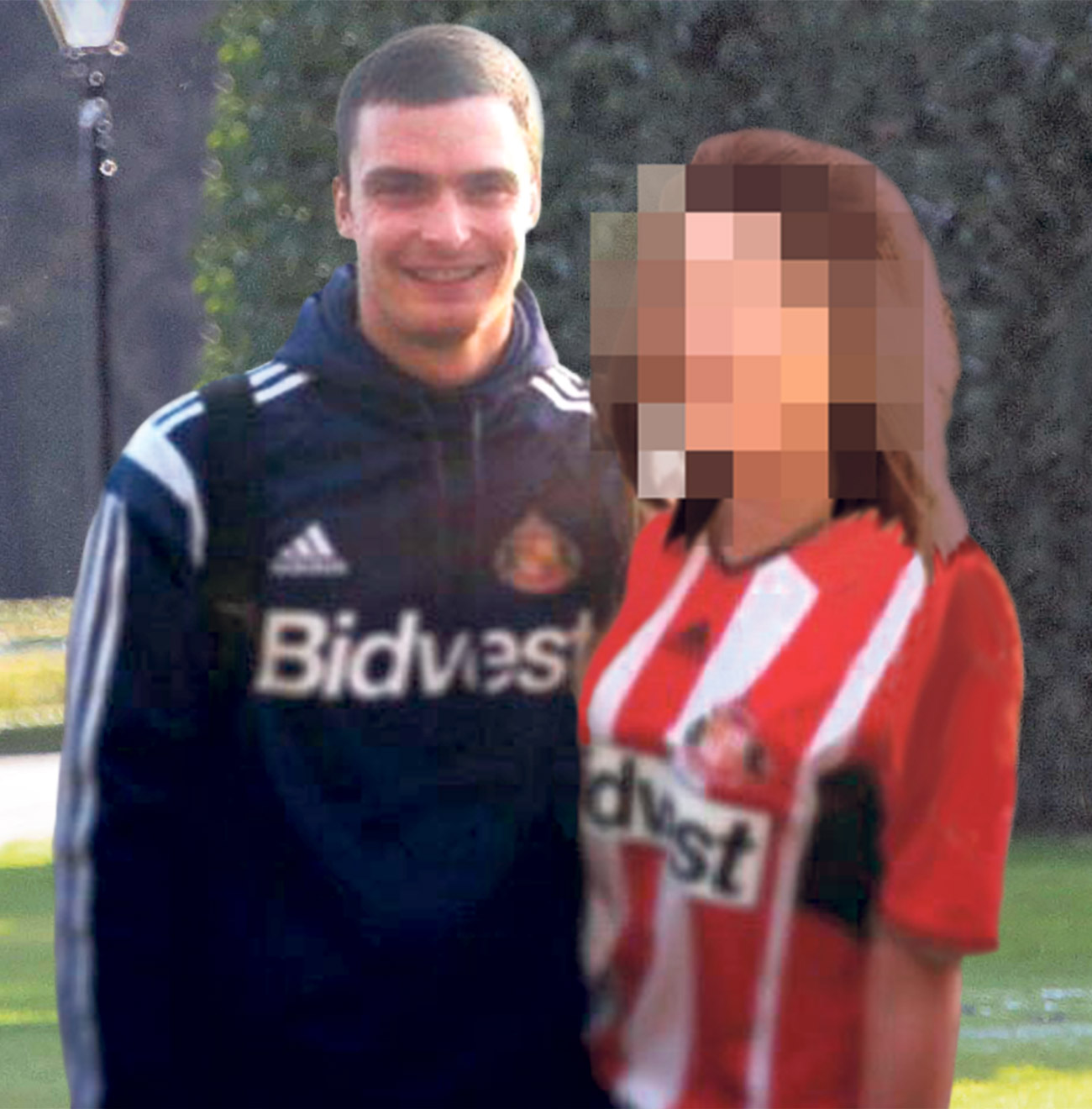