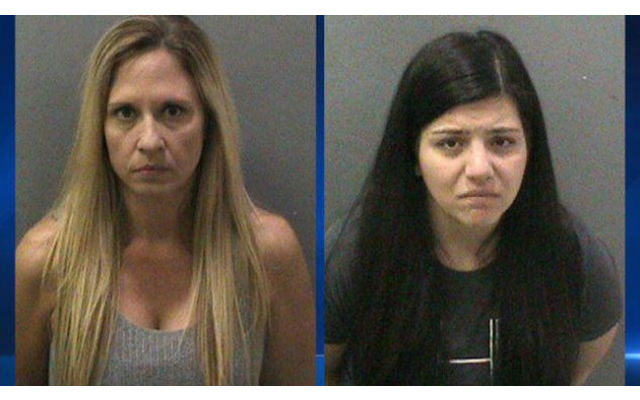 Who says the American education system has a problem?

Two female teachers have been arrested for allegedly feeding students a mixture of cocaine and alcohol before having sex with them on a beach, the Daily Mail reports.

Melody Lippert, 38, and Michelle Ghirelli, 30 are believed to have met the students on the beach before feeding them a cocktail of substances and then sleeping with one of them.

It is then said that Lippert organised a camping trip on the same beach where the sexual relations continued without the school’s knowledge.

The pair are now being charged of having sex with minors, as well as providing illegal substances to minors and a combined bail of $70,000 was set for the pair. 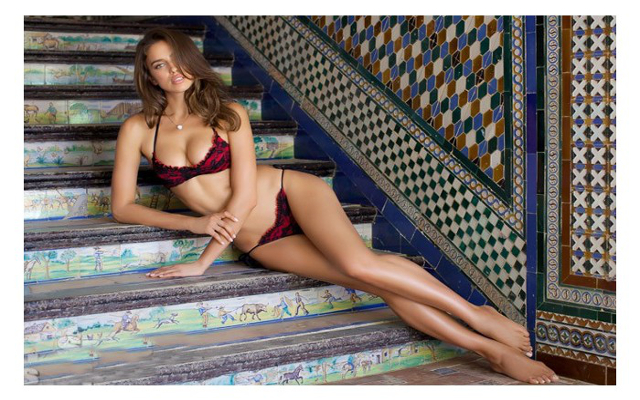 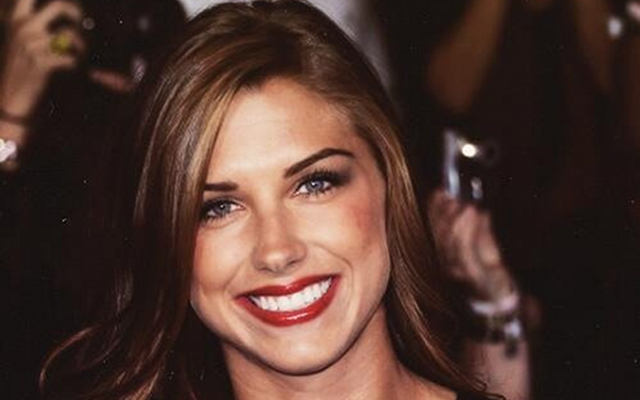 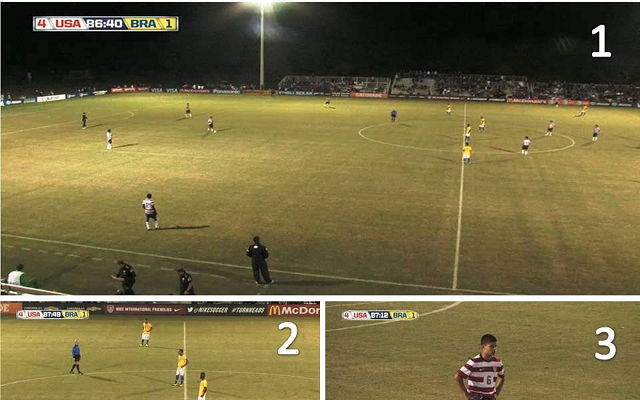 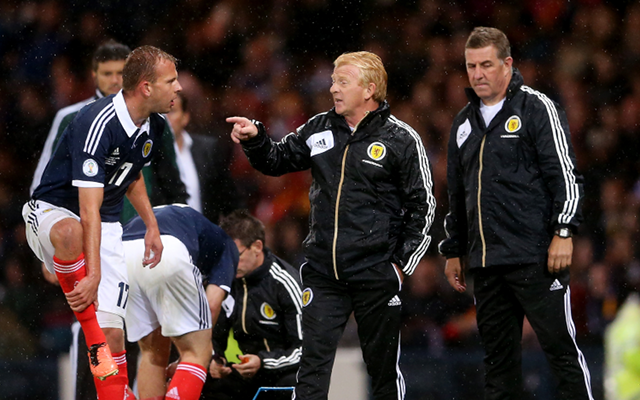