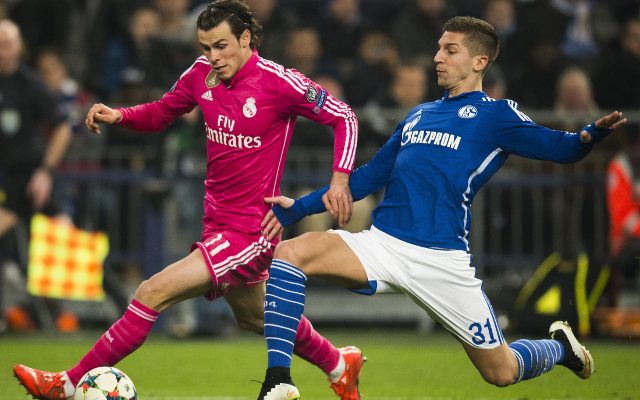 The Serbian is set for a permanent exit from the Etihad.

Manchester City’s on loan defender, Matija Nastasic, is set to make his loan move to Schalke 04 permanent, with both the club’s general manager and sporting director admitting a long-term deal is desired.

The central defender joined the Bundesliga outfit in January, after not making a single appearance for City, and has become an important player in Roberto Di Matteo’s side, as they vie for a Champions League spot.

Sporting director Horst Heldt confirmed interest of a permanent deal, saying this about the 21-year-old, “There is an option to buy Matija Nastasic that comes into force after a certain amount of minutes he’s played, and Nastasic’s first weeks in general,” as quoted by Sports Mole.

“I always confirmed, and I do so now, that we have an option to buy, but this option is conditioned on several situations which must arise.”

Nastasic would reportedly cost the Royal Blues around £7m.