This campaign, has seen some stunning performances from wingers, with Alexis Sanchez and Eden Hazard outstanding on the flank for Arsenal and Chelsea respectively, yet there are some shock inclusions – and exclusions – in the top 10.

Real Madrid’s Cristiano Ronaldo and Gareth Bale, surprisingly, do not make the cut, while Gunners youngster, Alex Oxlade-Chamberlain makes his way on to the list.

Check out the top 10 best dribblers in Europe, as published on WhoScored…

READ MORE:
Arsenal Star Backs Gunners To Reel In Second Placed Manchester City
Why Liverpool’s Brendan Rodgers Is Already Manager Of The Season
Arsenal Plan To Sell World Cup Winner At The End Of The Season 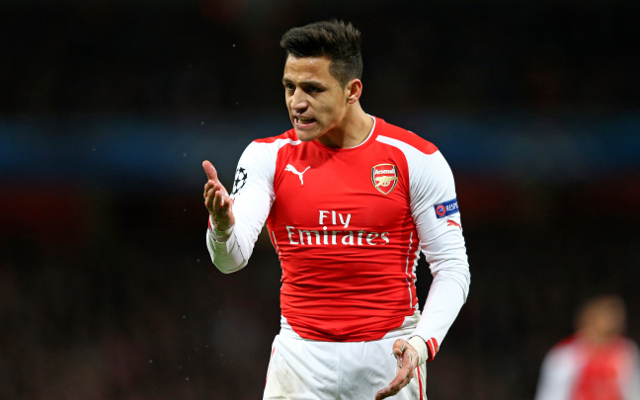 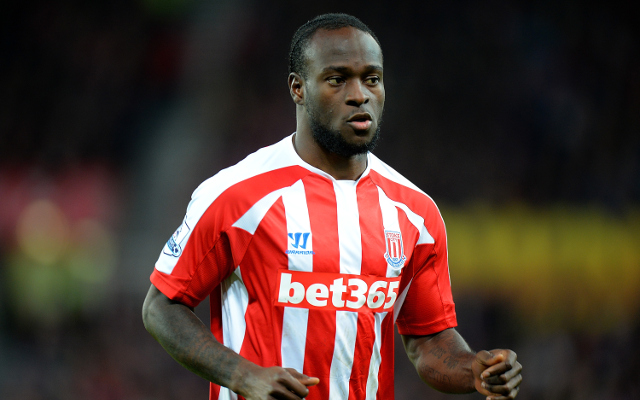