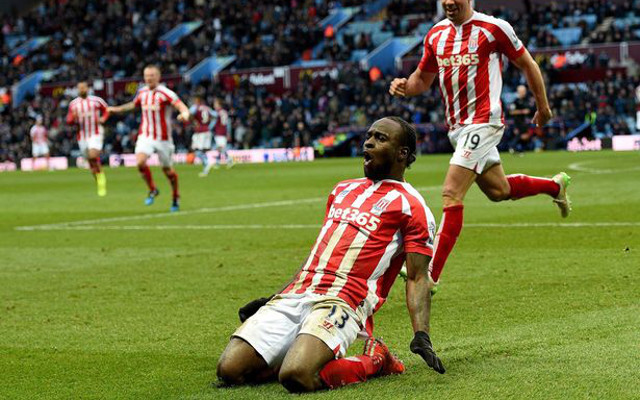 The winger nodded it in for Stoke City against the Toffees…

How the former Liverpool man managed to get the ball in from so far out is simply ridiculous. Lets not be mention the awful defending that helped him to do it…