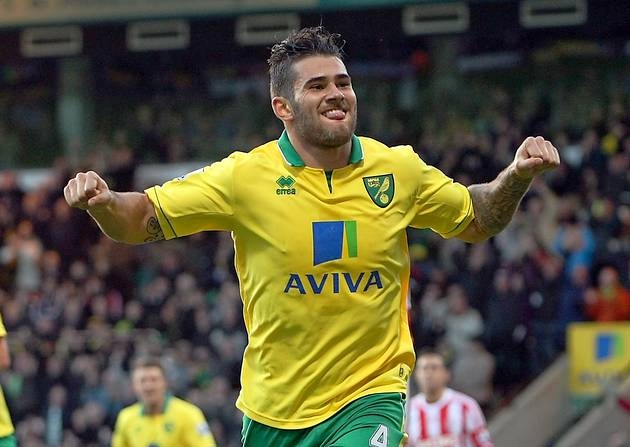 Bradley Johnson scored the opener in the 24th minute. It could be the most powerful shot of the season.

Keep your eyes open for the Ipswich defender who spreads his legs as he throws himself in front of it. Looking back, I’m sure he’s very glad that he didn’t get in the way!!