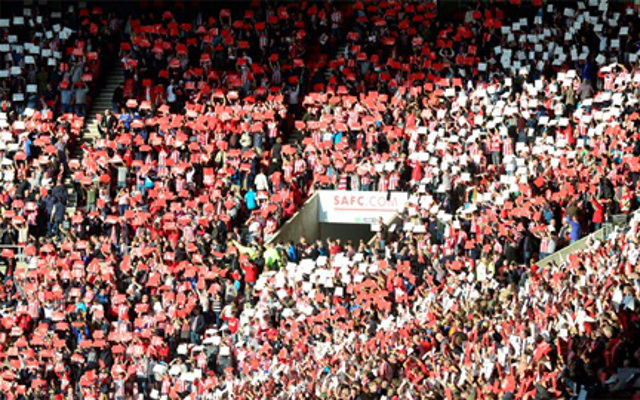 A loud group of Sunderland fans gave their support to winger Adam Johnson during Tuesday night’s 1-1 draw at Hull City.

Johnson was not involved in the match, having been suspended by the club on Monday, following his arrest on suspicion of having sex with a 15-year-old girl.