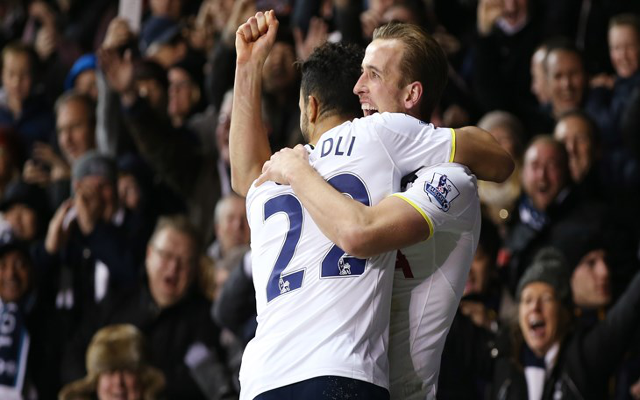 It is all square at White Hart Lane but Bafetimbi Gomis collapse dominates headlines.

Spurs took the lead through a wonderful half volley by Nacer Chadli who keeps up his impressive scoring run this season from the wing.

However, whilst the celebrations were going on, Gomis collapsed on the centre circle and medical staff rushed onto the pitch. 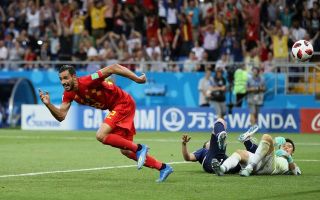