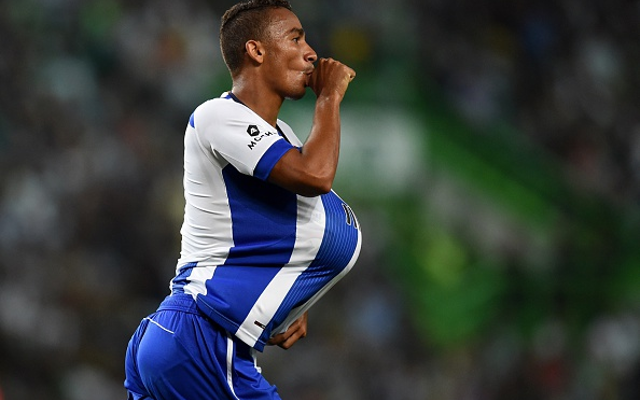 Premier League clubs to learn their fate in full-back chase.

£27m-rated Porto right-back Danilo looks to have decided to snub the likes of Liverpool, Manchester United and Arsenal to sign for Real Madrid, according to the Daily Mirror.

The promising young Brazilian has been linked with a host of top clubs in recent times, with Barcelona also among his admirers after a fine run of form this season.

However, it looks increasingly likely that the Bernabeu will be his next destination as a number of England’s big boys look set to be disappointed.

United, however, are being tipped to win the race to sign Dani Alves, who also plays in that position.