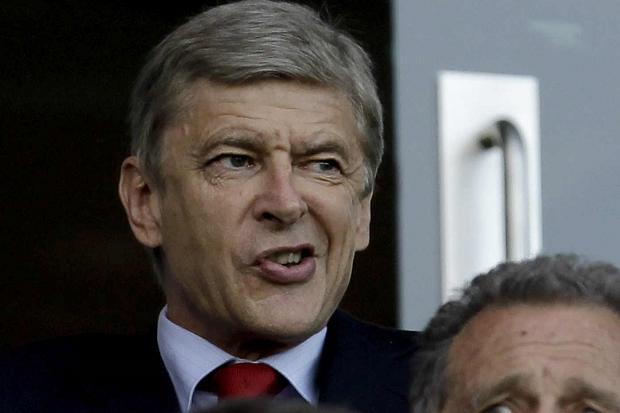 Arsenal look set to make a triple swoop on France’s Ligue 1 in this summer’s transfer window, with recent reports suggesting these players are high on Arsene Wenger’s agenda.

The Gunners are in need of strengthening in a number of different positions, and could invest as much as £83m in three key areas on two exciting young prospects and one big name.

Wenger will be under pressure to improve after a disappointing season, which looks set to see Arsenal exit the Champions League at the hands of AS Monaco in the last-16.

If rumours are to be believed, Arsenal could look to this trio to solve their problems… 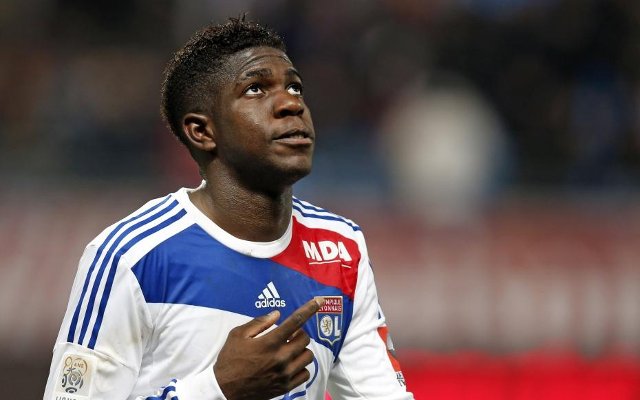 A superb young defender, Samuel Umtiti is valued at around £8m by Lyon and could be on the move this summer after attracting interest from Arsenal and other top clubs. The 21-year-old can play centre-back or left-back and would make a great replacement for Per Mertesacker if the struggling German is shown the door.