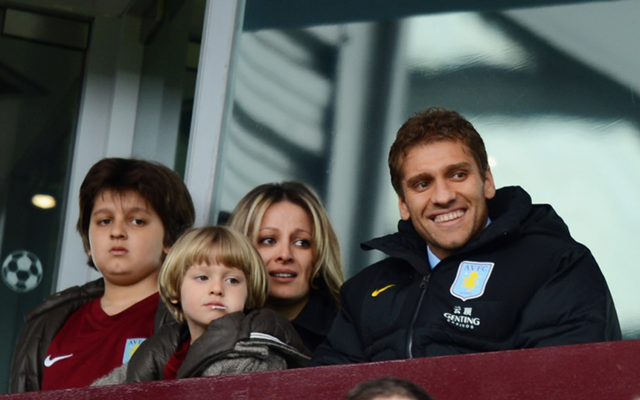 Stiliyan Petrov is back to help stave off relegation.

The 35-year-old played for the club between 2006 and 2012, making over 200 appearances for the Villains before he was forced to retire from the game in May 2013 to battle leukaemia.

Manager Tim Sherwood has revealed that this is not about making a feel-good appointment, and he insists that Petrov will really add something to the team as they head into the final part of the season.

“I would never bring him in to be a mascot. He’s got a very technical and gifted mind, I want him in here as quick as possible,” Sherwood said.

“Stan will always have a place at this football club while I’m manager.”

The former Bulgaria international – who also made over 200 appearances for Celtic – restarted his football career earlier this season, but at a much lower level, playing for an over-35’s team in the West Midlands Sunday League, but he obviously could not resist the prospect of a return to his previous home.

Petrov rejoins the club currently sat in 17th in the Premier League table, just outside the relegation zone. While they may be three points clear of QPR in 18th, they have played a game more, and have a slightly inferior goal difference.