The previous season saw Arsenal appoint Arsene Wenger as Gunners boss, following the dismissal of Bruce Rioch. As a then unknown figure in the sport, the London Evening Standard famously ran with the headline – “Arsene Who?”.

The Frenchman well and truly answered the question – putting his name in the record-books – as he became the first overseas manager to win the Premier League title.

And boy did he do it with style. The Gunners overhauled an 11-point lead by Manchester United – and did the double in lifting the FA Cup. 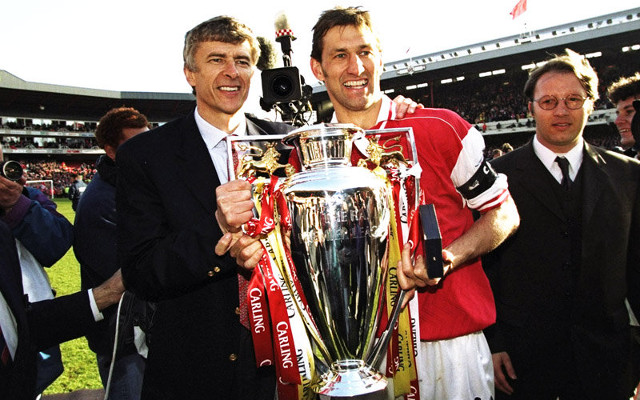