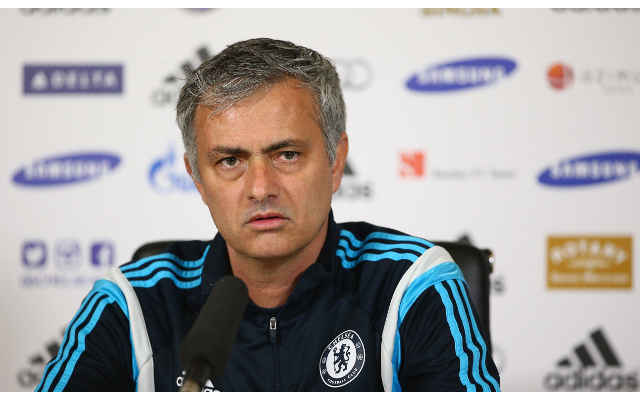 Chelsea took another giant step towards the league title.

Chelsea boss Jose Mourinho couldn’t resist a parting shot at West Ham after his side held on for three points away to the Hammers.

Ever since the draw at Stamford Bridge last season, the two camps have been critical of each other’s style of play.

After guiding his side to a narrow 1-0 victory over West Ham, the Portuguese coach made another reference to Sam Allardyce philosophy and also added that his team likes to “complain”.

“I told the referee is it very difficult to be a ref here, because of the style of their game,” he said (via Telegraph)

“Lots of long balls. West Ham had lots of balls in the box, very difficult, very intense and really difficult for the referee. They complain for everything, the crowd is behind them and it is really, really difficult.”

A first-half header by Eden Hazard gave Chelsea the lead and the score remained that despite a plethora of chances for both sides.