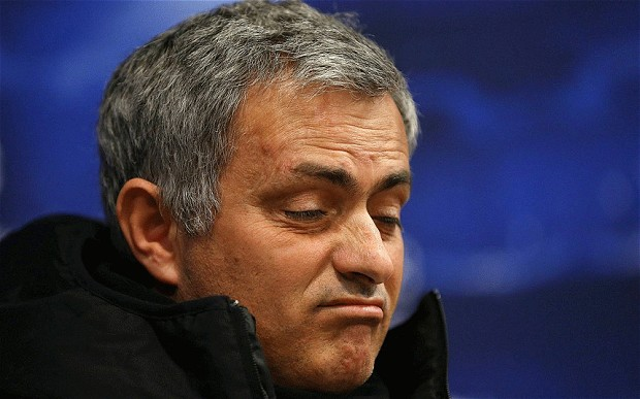 Find out why Blues boss Jose Mourinho has elected to stay in bed today.

Chelsea manager Jose Mourinho won’t be getting out of bed until midday today after promising himself a lie-in following a nervy victory over West Ham United, the Daily Telegraph reports.

The Portuguese coach hailed the Hammers for their style of play, admitting they gave his side a difficult time as they narrowly came away with a 1-0 win at Upton Park courtesy of Eden Hazard’s header.

“The way West Ham play, nobody is better than them. They are the best at the way they play. It is not just to play football, the pressure, the tension and the emotion, my players were fantastic. We couldn’t kill the game and these three points are massive for us.”