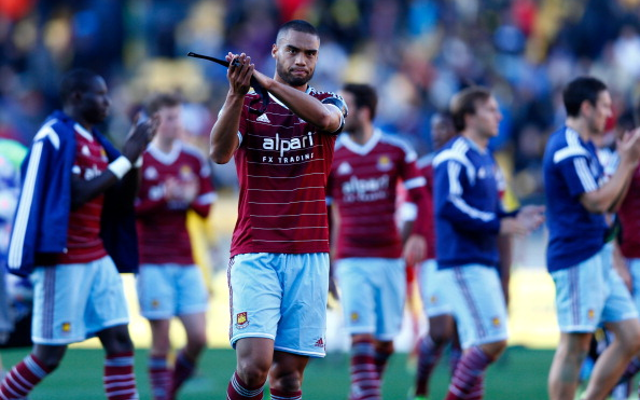 Reid could’ve joined for free – but how about these bargain deals?

Arsenal have missed out on the signing of West Ham United defender Winston Reid, who has signed a new six-and-a-half year contract when he looked close to leaving the club on a free transfer in the summer.

Reid on a free would’ve been a great piece of business for the Gunners, but there are other potential bargains out there for Arsene Wenger to consider as he eyes improvements at the back…

Another top Premier League defender, Ron Vlaar is out of contract with Aston Villa in the summer and would be another smart purchase by the Gunners to improve their defensive options.