20 richest footballers on the planet in terms of net worth.

Goal have announced their 2015 rich-list, and it makes for some very interesting reading…

Who’d have thought Frank Lampard would be rated this highly?

With over a decade as captain and one of the highest earners at mega-rich Chelsea, it is no surprise to see John Terry as among the wealthiest footballers on the planet at the moment. 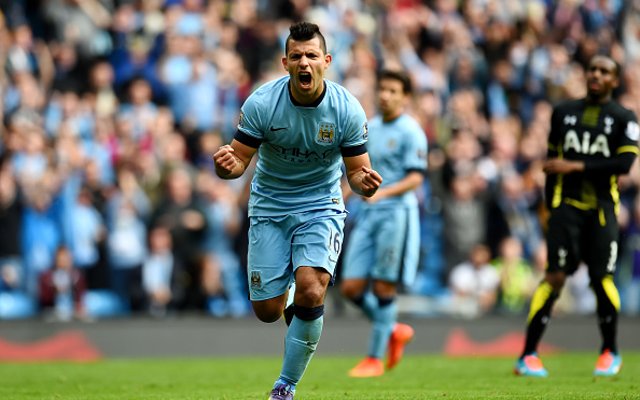 Another big Premier League name, Manchester City star Sergio Aguero was an expensive signing by the club in 2011 and is unsurprisingly worth a huge amount.