Carlos Vela will not play with the Mexican National team against Ecuador and Paraguay.

Mexico boss Miguel Herrera has said that Real Sociedad striker Carlos Vela will not be called up for the games against Ecuador and Paraguay.

Vela has been ruled out for the friendly matches scheduled for later this month due to a recent knee injury that required surgery.

“His recovery is a priority at the moment” said the manager.

“Vela will be able to play in again in maximum of 15 days. He is just now starting to jog, it was unfortunate but he is starting to recover,” he added.

Alan Pulido, one of the players who went to the World Cup but has not played since due to a contract dispute, will also start playing regularly again in the Greek League, a situation that pleases Herrera. “Once Pulido starts playing we can consider him, as he is a great striker”, he said.

Mexico face a busy summer. According to Herrera, on 17th May they will start their preparations for the Copa America and then start preparing for the Gold Cup on 14th July. 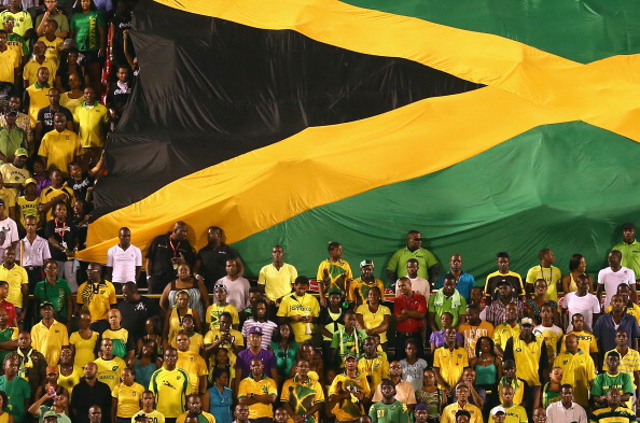