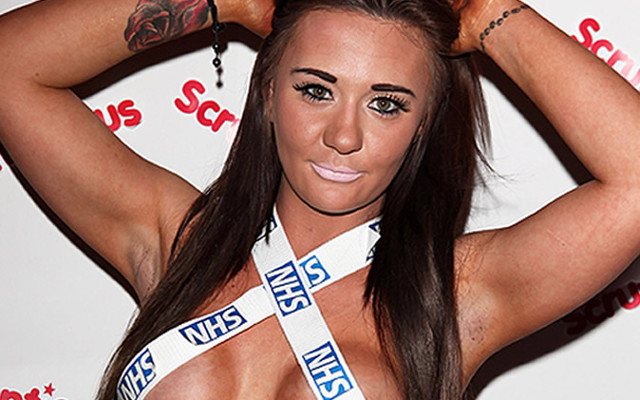 Josie Cunningham is one of the most hated women in Britain, and the NHS boob job mum is in the news yet again after sending explicit messages to Little Britain star and X-Factor judge David Walliams via twitter, as reported by the Daily Star.

Walliams recently announced his break up with wife Lara Stone, and Cunningham instantly looked to pounce on her prey.

The despised Z-list celebrity sent Walliams a number of racy texts, and alerted the world to her intentions by asking him to check his private messages.

The contents of the private messages have since been leaked and revealed to the world.

“Sorry to see you’ve split with your wife,” she wrote.

“If you ever need some no strings attached fun, then let me know!

“I may not be a Calvin Klein model, but I can go for hours! I’d go down on you ’till my lips bled!”

Walliams didn’t seem interested, and promptly unfollowed the faux celebrity. She was outraged by his actions, and returned to Twitter to express her disbelief.

How she expects any self respecting celebrity to give her the time of day behaving the way does is beyond me, but perhaps this was all just another publicity stunt.

Being hated is often enough to give you celebrity status nowadays, and Josie Cunningham is most certainly hated. 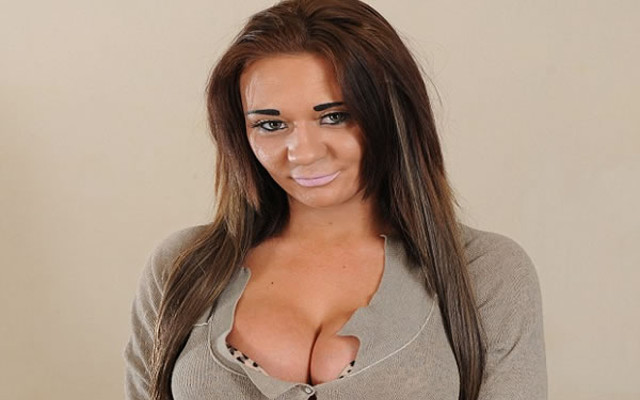 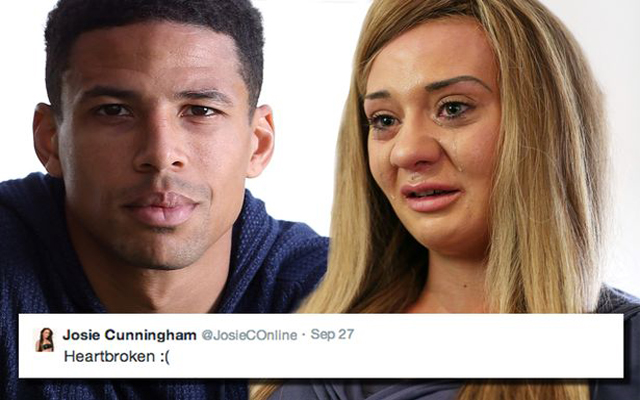 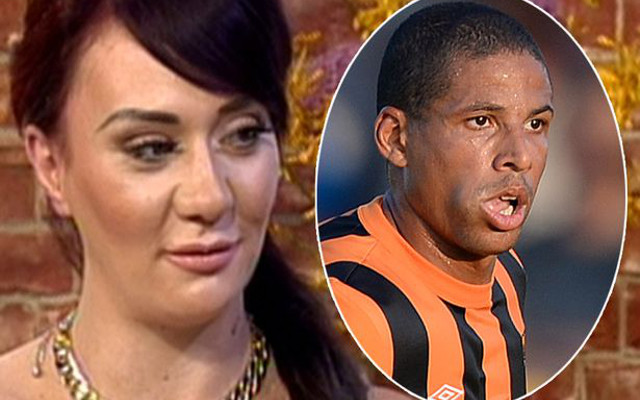 Josie Cunningham Thought She’d Had Sex With Curtis Davies But Lover Was Only Pretending To Be Hull City Captain September 28, 2014 11:30
Aston Villa FC