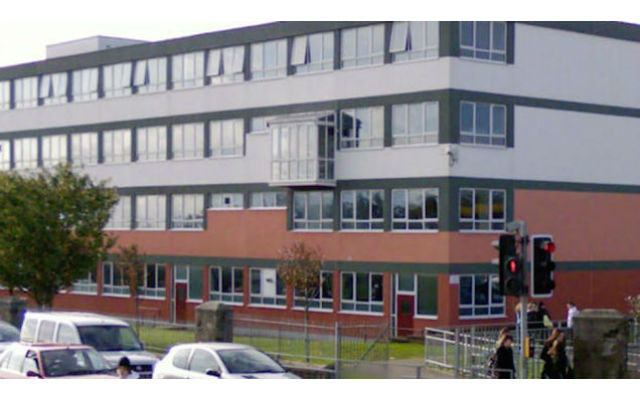 One teacher has a novel way of controlling his classroom.

A teacher from the Ardrossan Academy in Ayrshire has been given the boot for consistently abusing his students.

Michael Ranking, 54, already had a reputation for being a bit fiery in the classroom, and apparently ran out of luck when he told one pupil: “Shut up, I shagged your maw.”

He was then brought before General Teaching Council for Scotland to explain himself, but he has since been fired and deemed unable register as a teacher again.

The image below contains just a sample of the insults he dished out, some of which absolutely genius.

Charge sheet against foul-mouthed Scottish teacher who was stuck off is a sight to behold pic.twitter.com/zgcQ8rObDt