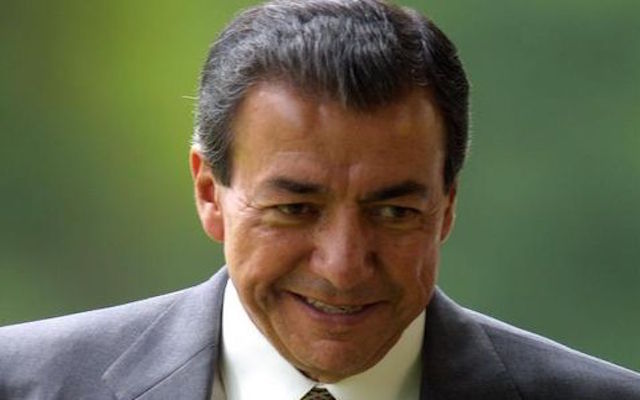 Salvador started as the president of the Guadalajara team in 1993. His role ended in 2002 when the team was bought by Jorge Vergara. His family confirmed his death this evening.

Monterrey-born Martinez Garza was commissioned to start a special project with Chivas in the 90s, leading to the birth of the so-called ‘Super Chivas’, similar to Madrid’s Galacticos.

“He was a person who created an era, he formed the Super Chivas and gave them a championship. We remember him with respect,” said board member Nestor De la Torre in a statement.