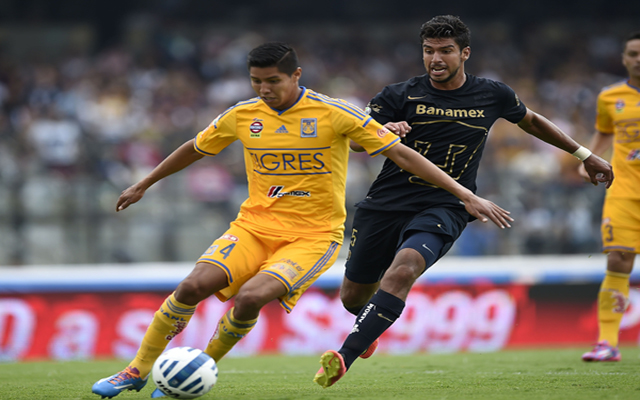 Tigres have released a picture of their new kit via Twitter.

Tigres UANL have presented their new third kit for this season. On their official Twitter account, the team posted a picture of the new jersey, which is made by Adidas.

The predominately black kit has a neon green neck, shoulders, and sleeves.

The club will play against River plate this Thursday in the Second Round of the Copa Libertadores.