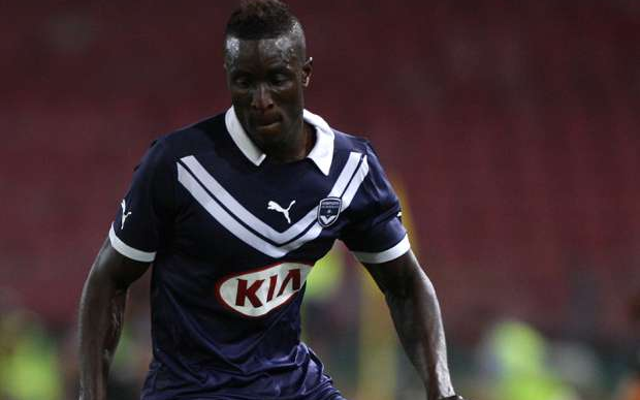 Bordeaux star Lamine Sane has admitted he would love the chance to join Premier League giants Liverpool, according to the Daily Mirror.

The Senegalese defender, who can also play in midfield, has been in fine form this season and could find his way to England before long if he maintains this level of performance.

If he did join a Premier League club, he admits he is a long-time follower of Liverpool, so Anfield would seemingly be his preferred destination.

“Honestly, I feel very good at Bordeaux, for the moment. It is true that I have always been drawn to England,” Sane said.

“As for a club – Liverpool. I have always said Liverpool, since my first ever interview. It is a club that I really like.”