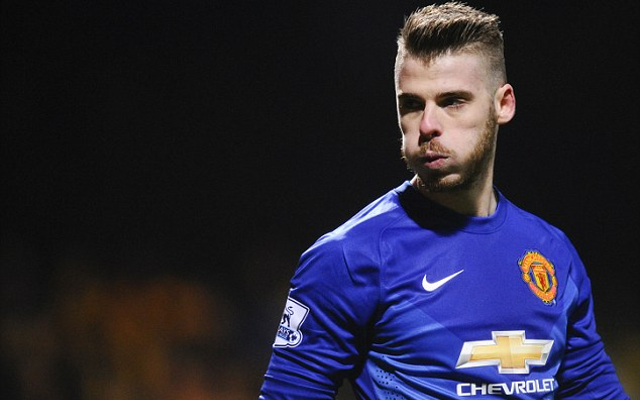 Former Liverpool defender Jamie Carragher has tweeted that he hopes Manchester United goalkeeper David de Gea gets out of the club quickly and join Real Madrid.

The Spanish shot-stopper has been strongly linked with a move to the Bernabeu in recent times, and has been one of the best players in an under-performing United side this term.

With Louis van Gaal’s side unconvincing once again in a hard-fought 1-0 win at Newcastle United on Wednesday, Carragher clearly feels De Gea is hindering his old team Liverpool’s hopes of reaching the top four!