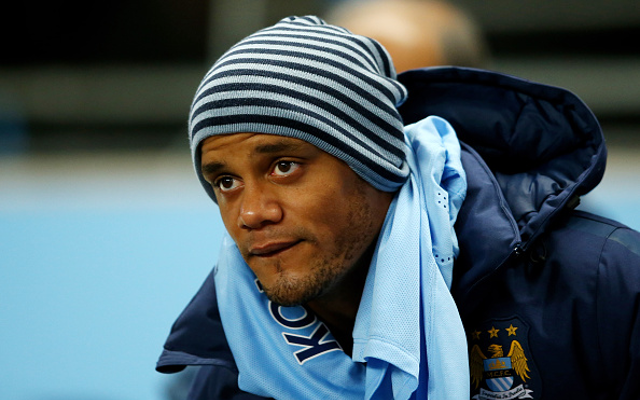 The Belgian centre-back has been the subject of some criticism of late, struggling to find his best form in a difficult season for the team as a whole, and he has now found himself axed by Pellegrini.

The Chilean says he dropped Kompany to the bench to ‘refresh’ his side, with other big names such as Edin Dzeko and Samir Nasri also out of the starting lineup.

Asked about leaving the defender out, Pellegrini said: “He took it very well and without any problems. It was to refresh the team as it was for all those players.”