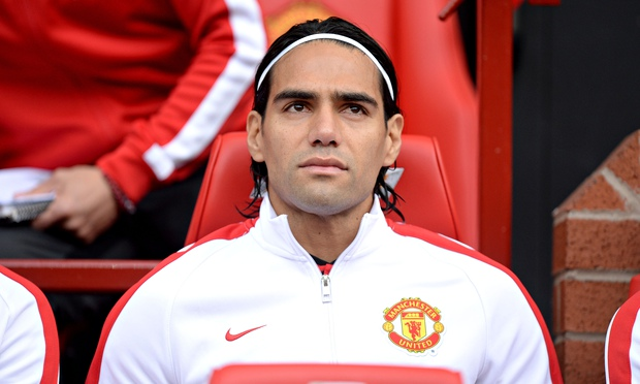 Former Manchester United midfielder Ray Wilkins does not believe his old club will take up the option to sign Radamel Falcao permanently, according to the Daily Mirror.

The Colombian international has struggled form since joining on loan from AS Monaco, and could cost around £43m to sign beyond this year, with Wilkins suggesting the Red Devils surely won’t pay up for the under-performing striker.

“Falcao has been struggling for goals,” he said. “He hasn’t shown any type of form that we expected when he arrived at Manchester United.

“His form has been very poor in fact, we haven’t seen anything like the player who destroyed Chelsea with Atletico Madrid a few years ago.

“They have already paid a huge loan fee and his wages are extremely expensive. To take him on would require a big fee, I would think they will look elsewhere.”