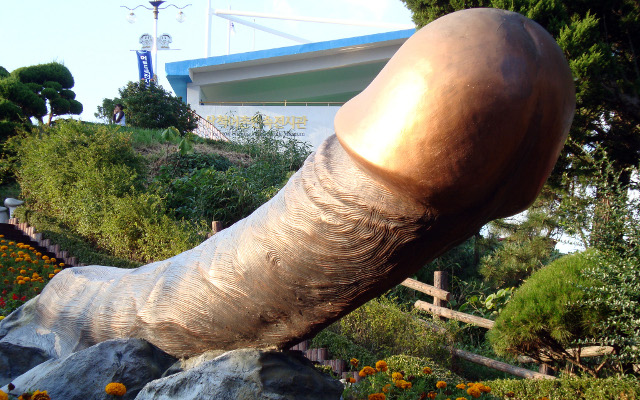 A newly-married woman has asked to divorce her husband, because his penis was too big for her!

The bride in question, Aisha Dannupawa, was a mother of three, but she suffered excruciating pain when consummating her marriage to hung husband Ali Maizinari.

After their uncomfortable first hook-up, Aisha called her mum, who gave her medication and told her to try again.

She did, but, after the second time hurt as well, she decided she wanted out of the relationship, just one week after the wedding.

“We had sex but, the experience was a nightmare,” Aisha told a court in Nigeria, according to the Daily Star.

“Instead of enjoying the sex, it turned out to be something else, because his penis was too big.”

She added: “I told my mother about the experience but she told me to endure and that with time, I will be able to cope. She then gave me some drugs.”

Ali admitted that he was packing a large trouser-snake, but said he was only willing to divorce if his dowry was repaid.