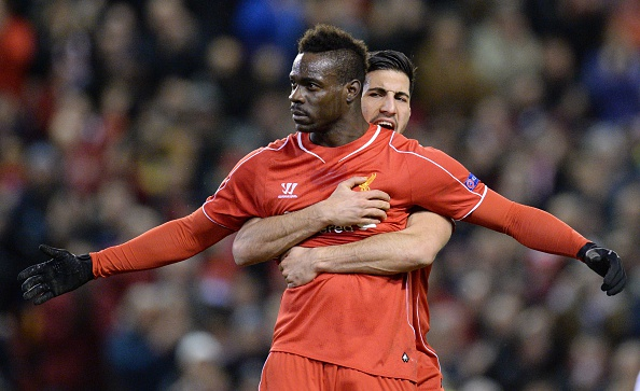 Is this a hidden dig at Brendan Rodgers?

Mario Balotelli has used Instagram to post a cryptic message towards an unnamed individual at Liverpool following the side’s win against Burnley.

After the Reds’ 2-0 win over the Clarets – in which the Italian didn’t play – the £16m summer signing posted this message on Instagram:

“Someone doesn’t Like me But differently of what they say about me im a team player and im so proud of my team,of this win and of these fans! let’s keep going bravi ragazzi!!! YNWA !!!”

Presumably this comes in light of recent comments by Brendan Rodgers who said he wasn’t content with the contribution the striker was making to the team and said everyone at Liverpool needed to work as a team.