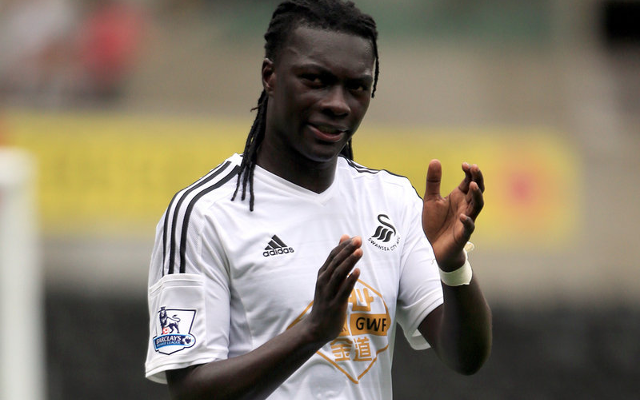 Swansea City striker Bafetimbi Gomis has revaled some struggles with fatigue and personal problems this season may have led to him collapsing on the pitch against Tottenham Hotspur.

The Frenchman, tweeting from his personal account, revealed he has been travelling back and forth to France recently due to some health concerns regarding his father.

Gomis thanked fans for their messages of support and insists he is feeling all right after the incident at White Hart Lane.

I Wanted to reassure you concerning my Health , it actually looks much more scary than physically dangerous and I am feeling well now .

I also want to thank everyone for their support and get Well messages .