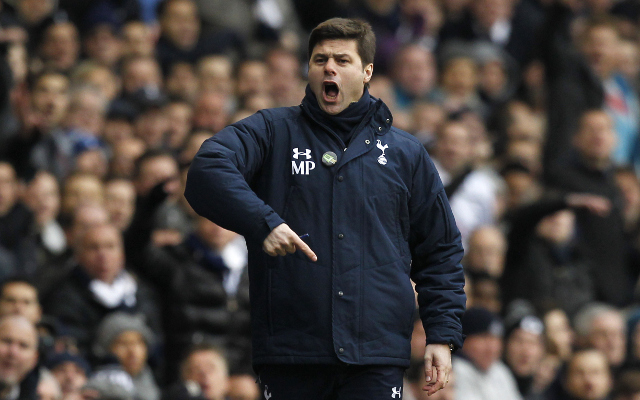 Tottenham Hotspur could look to beat Arsenal and Manchester United to the signing of Lyon striker Alexandre Lacazette by offloading both Emmanuel Adebayor and Roberto Soldado, according to the Daily Star.

Lacazette has attracted plenty of interest from top clubs this season, having shone in Ligue 1 with an impressive record of 25 goals in 30 games this season in all competitions.

Spurs are in need of new signings upfront after some poor form from Adebayor and Soldado, and it looks like Mauricio Pochettino could get rid of both players to help bring his top target to White Hart Lane.

The 23-year-old Frenchman looks like he could be a good fit in the Premier League, and could form a fine partnership with in-form Tottenhan front-man Harry Kane.