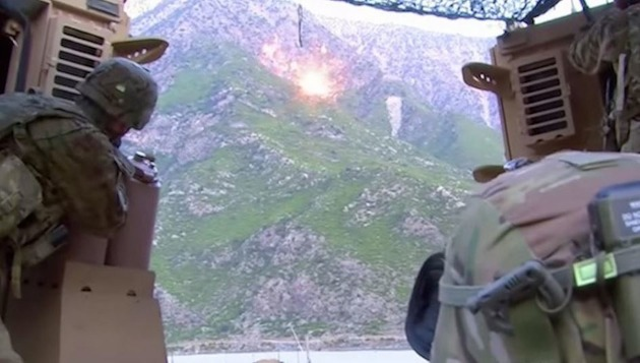 No holding back from these soldiers as they deal with enemy sniper in most efficient way possible!

An American platoon emphatically fought back against a Taliban sniper after finding a bullet narrowly missing one of their soldiers.

In an insightful video showing what goes on in a live war zone, watch below as an air strike is called in to deal with the snipers quickly and effectively: 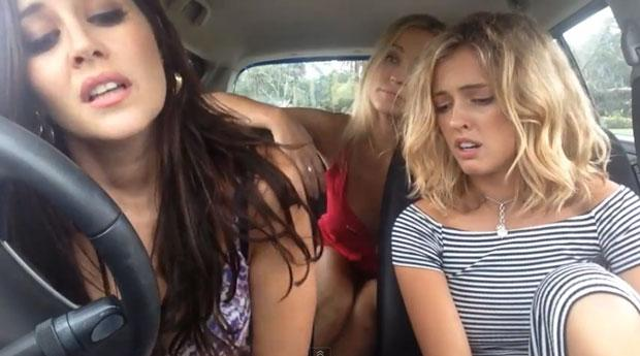