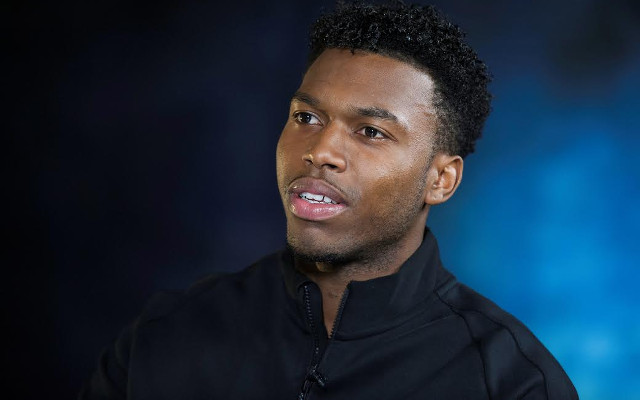 Reds ace can laugh at himself.

Liverpool striker Daniel Sturridge took to Instagram to join in the jokes about his strange stare into space at the end of the game against Burnley last night.

The Reds frontman scored his side’s second goal in the 2-0 victory at Anfield, but didn’t look too happy after the game, prompting calls for caption competitions and other jokes at his expense.

Watch Sturridge’s bizarre epic stare in the video below…