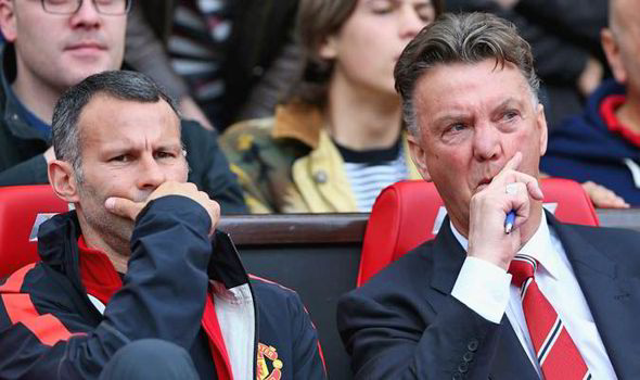 Earlier we reported that Giggs was not impressed with Van Gaal’s celebrations after their late winner vs Newcastle.

Now we have the footage!