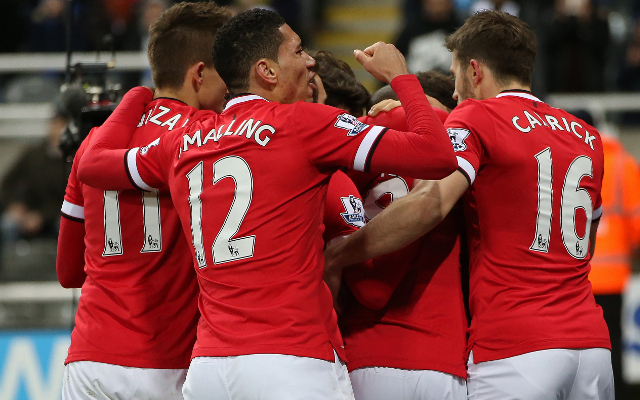 Few eyebrows were raised when Manchester United spent nearly £60m on one player in the summer. Angel Di Maria had been one of the stars of the World Cup in Brazil, and came to the English game with a reputation for flawless passing, and exquisite service for his strikers. But it is fair to say that the Argentinian has struggled to adapt to life in English football.

The 27-year-old scored three goals in his first five appearances for the club, and looked like he would offer the quality that would take Louis van Gaal’s side back into Premier League title contention. But since then, the former Real Madrid man has only one goal to his name – against Yeovil in the FA Cup – and questions are starting to be asked.

But last night was a new low for the winger, as the Daily Mail reports.

Before he was substituted in the 59th minute, Di Maria has the worst passing success rate of any player wearing red at St James’ Park, at just 63.6%. And while he was not far behind the man who replaced him, Adnan Januzaj (66.7%), he was some way off the next worse player – and eventual goalscorer – Ashley Young, who managed to find a teammate 79.3% of the time.

Every other player in the United team achieved over 85% passing success, putting the club’s record signing to shame.