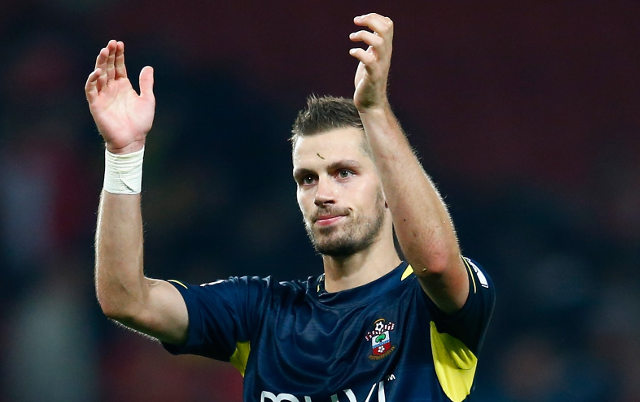 Southampton midfielder Morgan Schneiderlin may yet stay at the club instead of joining Arsenal with the Saints ready to offer him a huge pay rise to stay, according to the Daily Mirror.

The French international is known to be one of the Gunners’ top transfer targets for the problem position of defensive midfield, but Southampton badly want to avoid losing another of their star players.

With the likes of Adam Lallana, Rickie Lambert and Luke Shaw all leaving last summer, as well as Calum Chambers who also joined Arsenal, Schneiderlin’s departure would be another big blow.

Still, they could keep hold of the 25-year-old if they make him their highest paid player with a bumper new contract.