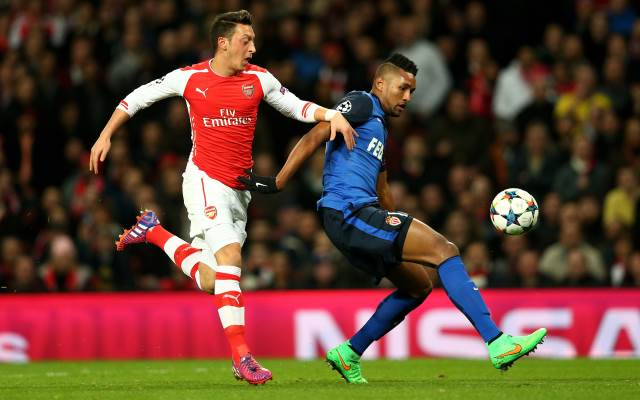 Brazilian defender Wallace was named AS Monaco’s Player of the Month for February following a vote by the club’s fans.

The stopper received 43 percent of the votes – tied with French midfielder Geoffrey Kondogbia, and just winning out by a fraction of a percentage.

Wallace has come good after struggling towards the start of the season. He wasn’t a regular upon his arrival at Monaco and was dismissed after just over half an hour of his Ligue 1 debut against Lens in December.

However, he has steadily improved, leading the club’s official website to brand him a ‘revelation’ following some excellent recent showings.

The 20-year-old returned to the first team in the middle of  January and demonstrated his qualities with a string of consistent performances, notably against Rennes in the French Cup and against Arsenal in the Champions League.

The Brazilian, currently on loan at the club from Braga, is quietly emerging as a symbol of the new, modest Monaco.