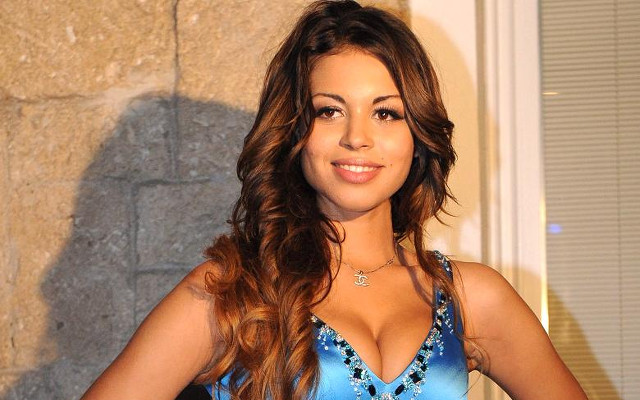 Former AC Milan president and three-time Italian Prime Minister Silvio Berlusconi has claimed that allegations he had sex with a minor are “crazy”.

Wiretaps from a phone conversation Berlusconi had with businessman Gianpaolo Tarantini back in 2009 have emerged and been made public this week in a trial in Bari.

As part of the evidence, streams of transcripts of conversations has been produced as the two, amongst others, alleging that they procured a series of prostitutes at one of Berlusconi’s now infamous sex parties.

Berlusconi is accused of bribing Tarantini to lie to investigators about the existence of said parties, which some are now saying included minors – a claim that he is vigourously denying.

Italian paper Gazzetta del Mezzogiorno putting in headline on cover a sentence from new Berlusconi wiretaps: "The pussy must go around"

Lawyers are claiming that Berlusconi is paying Tarantini €20,000 per month to keep quiet until the conclusion of the investigation.