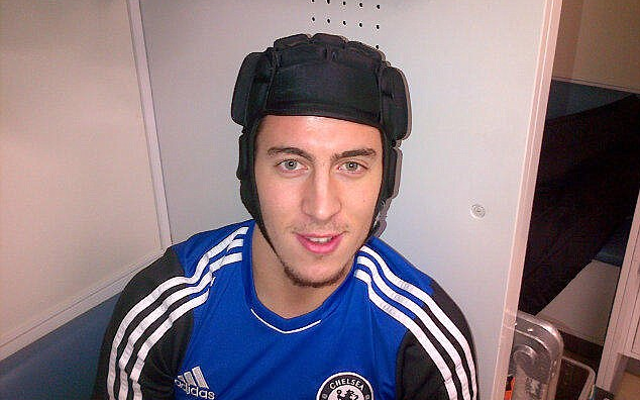 Chelsea star Eden Hazard has tweeted about the superb performances of loaned-out Blues winger Mohamed Salah, who was in superb form once again for Fiorentina on Thursday night.

The Egyptian wide-man, who is on loan in Florence after moving as part of the Juan Cuadrado deal in January, scored a superb brace for Vincenzo Montella’s side as they claimed an impressive 2-1 win away to Juventus.

Salah was not a regular for Chelsea since joining from FC Basel last winter, but is showing what he can do when given a run of games, looking far more impressive than Cuadrado has since leaving Fiorentina for Stamford Bridge.