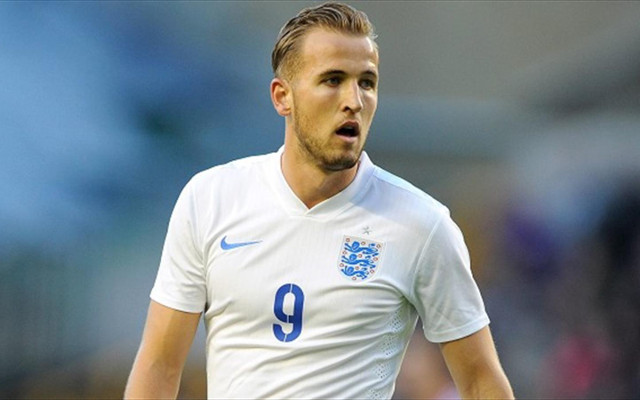 Shock as Hodgson is advised to snub in-form Spurs star.

Jason Burt of the Daily Telegraph has urged England manager Roy Hodgson not to rush Tottenham Hotspur striker Harry Kane into his squad for the next round of international matches.

The 21-year-old has been one of the in-form players in the Premier League this season, showing a fine eye for goal and looking like a shoe-in for England’s upcoming games.

Still, Burt writes that Kane is not currently needed in the Three Lions’ starting lineup, and that he would benefit from playing more at Under-21 level first.

Burt says: “Harry Kane should not be in the next England squad. The striker should not be called up by Roy Hodgson if that is the price to pay to ensure he takes part in the European Under-21 Championship this summer.

“That tournament is far more important to England and Kane’s development than him moving up to the seniors for the next batch of games.