Probably something to do with Antonio Valencia…

LDU Quito, probably the biggest and most well-known side from Ecuador, have released a new kit.

If you think you’ve seen it before somewhere, you’re not mistaken.

The kit is almost exactly the same as the Man Utd kit – even down to the sponsor!

They actually played Utd in the final of the 2008 Club World Cup, losing 1-0. 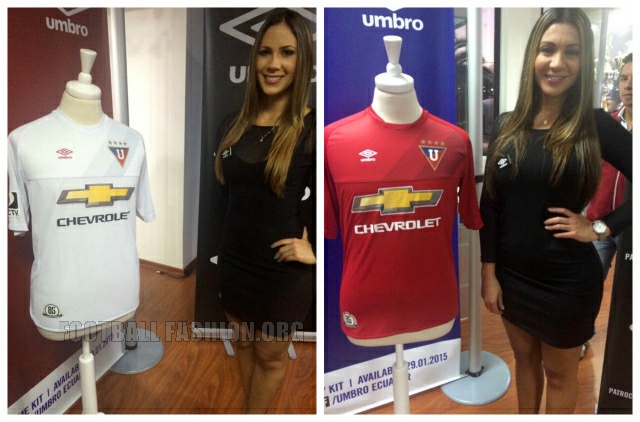