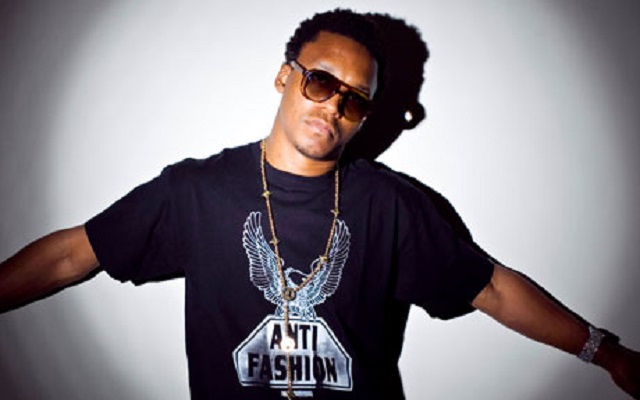 Last month we had a spoof music song ahead of the start of the MLS season.

This month we’ve got an official song for the US national team on mlssoccer.com, courtesy of hip hop star Lupe Fiasco. Unfortunately he delivered the track eight months late; it was supposed to be released for last summer’s World Cup!

Three Lions it is not…