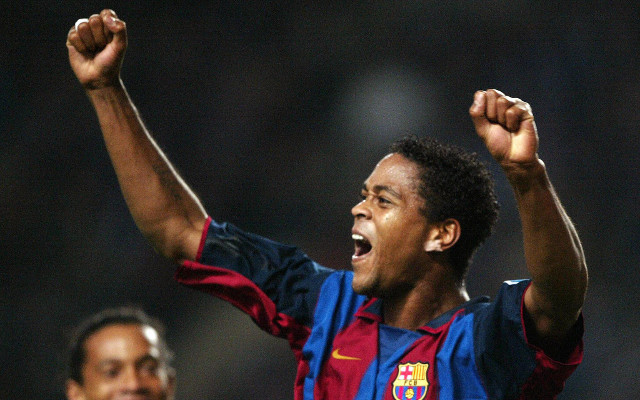 Patrcik Kluivert will be the new manager of Curacao.

Dutch legend Patrick Kluivert has taken charge of CONCACAF minnows Curaçao, according to the Curacao Chronicle.

Kluivert, 38, has worked as a manager the youth teams of Eredivise sides Twente and PSV Eindhoven. He was also part of Louis van Gaal’s staff during the now-Man United manager’s time with the Dutch national team. This will be his first opportunity as a senior manager, however.

The Caribbean island occupies the 160th spot in the World FIFA rankings, only becoming a FIFA member in 2010 after the Dutch Antilles were dissolved.

Curacao will start playing the first round of the CONCACAF qualifiers for Russia 2018 against Montserrat on 27th March. Whoever wins the two-legged tie will face Cuba in the next phase.