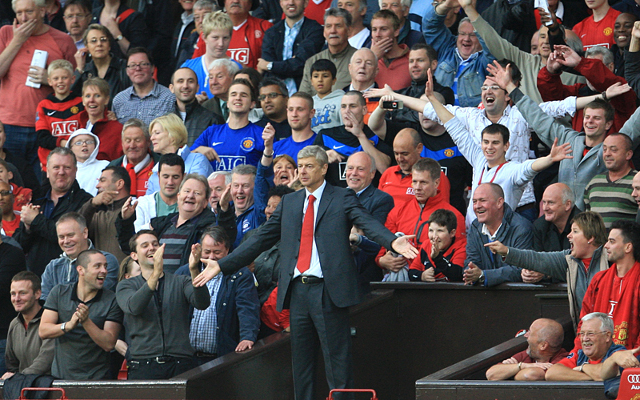 Following news that Sunderland manager Gus Poyet has been charged by the FA for his touchline spat with Hull City boss Steve Bruce, we take a look at the angriest managers the Premier League has been home to, with some explosive sideline shenanigans to remind ourselves of.

A mind-game master whose influence on the sidelines terrified even the most experienced of players and managers.

Regularly involved in spats throughout his incredible time at Old Trafford – including a seven year boycott of the BBC, a football boot thrown at the head of David Beckham, and an explosive touchline clash with then Manchester City boss Roberto Mancini – the Scot was, and still must be, a force to be reckoned with. 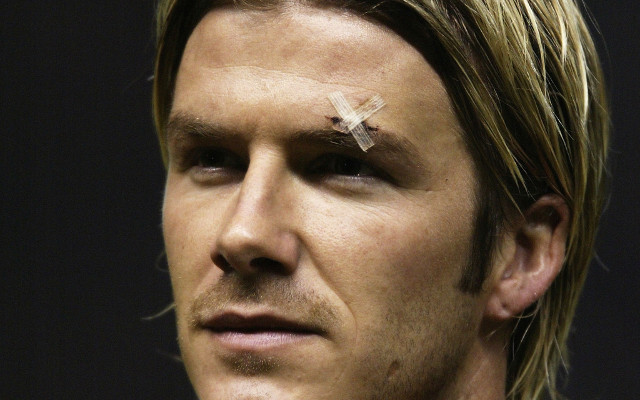