Why Di Maria has gone from £60m star to flop in a matter of months.

In one of the most surprising scenarios of the season, Angel Di Maria has been a hugely disappointing player for Manchester United since the turn of the year, so why has it gone so wrong for the £60m Argentine? 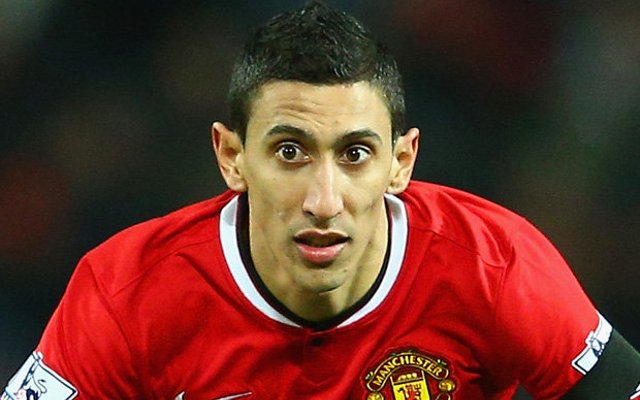 It is well known that Angel Di Maria and his family were the victim of a burglary just a couple of months back. Having started well at Old Trafford, it wouldn’t be surprising if an off-the-pitch incident such as this, which will have been quite a shock for the player and the rest of his family, could badly affect his mood and subsequently his form for the team.