A collection of names Gerrard wouldn’t welcome to Anfield in a hurry!

With Liverpool set to award long-serving midfielder and captain Steven Gerrard with a testimonial at the end of this season, his final one with the club, here’s a look at an XI of players the Reds legend might not be planning to invite along… 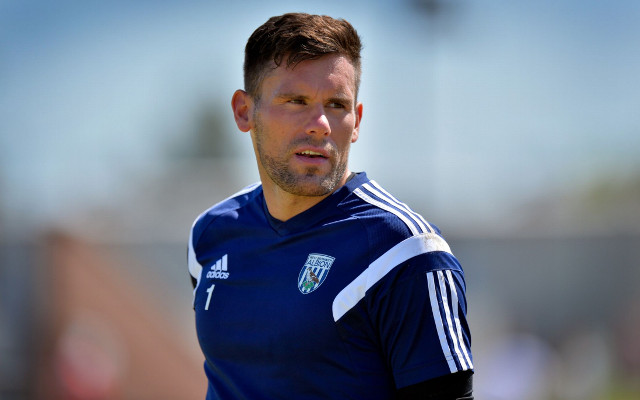 With hints of some bad blood between the players, Ben Foster saved a Steven Gerrard penalty in West Bromwich Albion’s 2-0 win in 2013, describing it as ‘the equivalent of scoring a goal’. 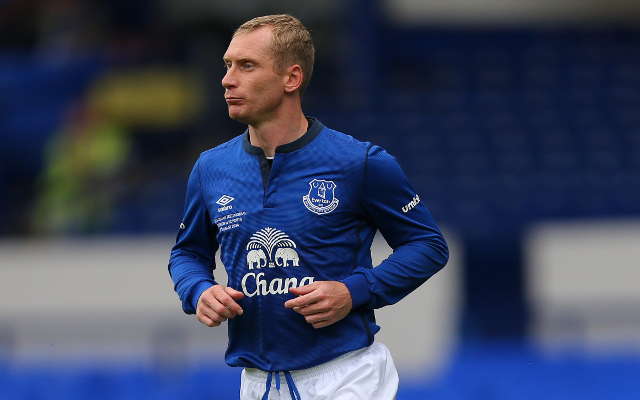 A long-serving Evertonian and Merseyside Derby rival, Tony Hibbert is surely not one of the names in Gerrard’s mind for his farewell match.