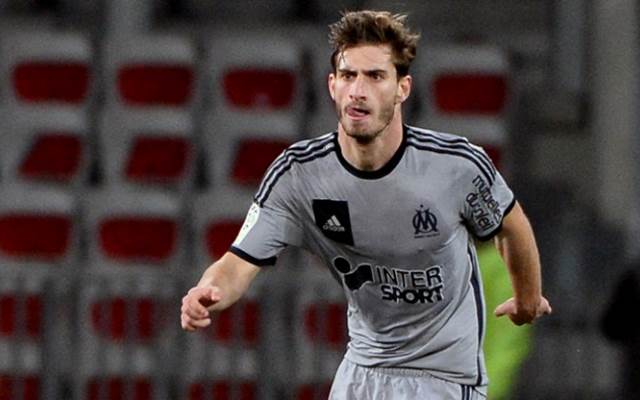 Ahead of Olympique Marseille’s Friday evening Ligue 1 clash against Toulouse there were doubts about whether Baptiste Aloe was up to the job at the heart of OM’s defence.

With Nicolas N’koulou injured and Rod Fanni suspended, 20-year-old Aloe started for Marcelo Bielsa’s side in their decisive top-flight clash against strugglers Toulouse.

His inclusion at centre-back, for only his third Ligue 1 start of the season, represented a potential area of weakness that Le TFC wholly failed to exploit.

In fact, Aloe not only proved himself to be a capable stand-in at the heart of defence, he also demonstrated his qualities in front of goal-adding Marseille’s second of the evening.

Judging by that celebration, you’d think Aloe was a seasoned attacker!