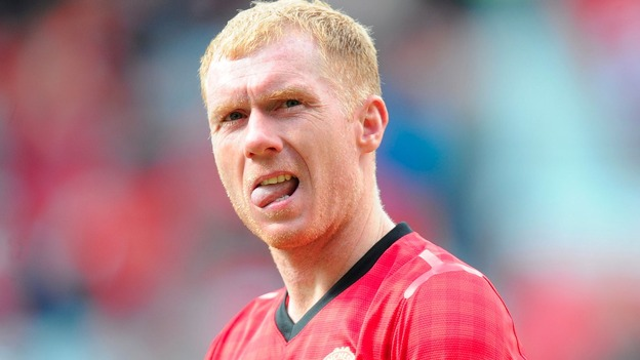 Scholes was doing a TV segment with Steve McManaman and Jake Humphrey ahead of Newcastle vs Man Utd last night when he got whacked in the back of the head by a ball.

At least the United legend took it in good spirit!

Check out the clip below: