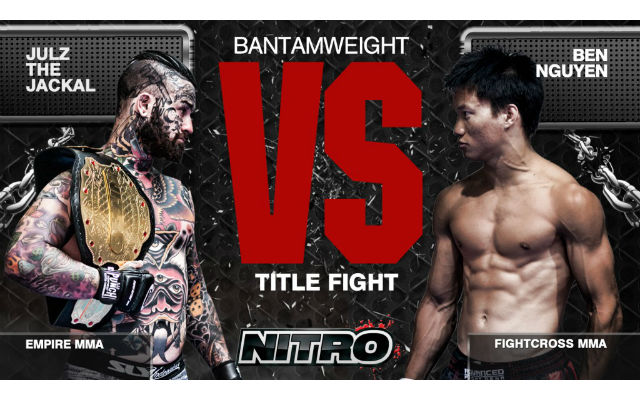 Being a tough guy is part of the job when you’re a MMA fighter, but in doing so you should probably know when to reign it in.

The fighter on the left, with the tattooed face, though that he would intimidate his opponent at a photo op.

But he must have underestimated what he was all about as when the bell rang he found himself on the canvas after just 20 seconds.