Manchester City captain Vincent Kompany has had to learn the hard way that no Premier League player is ‘undroppable’, having been left out of his side’s mid-week fixture against Leicester City.

His teammates have moved quickly to reassure him over his future, with goalkeeper Joe Hart claiming that he expects the Belgian to make a swift return to form, and to the starting line-up.

However, his indifferent form is a warning to some of the Premier League’s other top stars, many of whom have also been out of sorts so far this year. In the list below, we rank ten regular appearance makers who deserve a little more time on the sidelines: 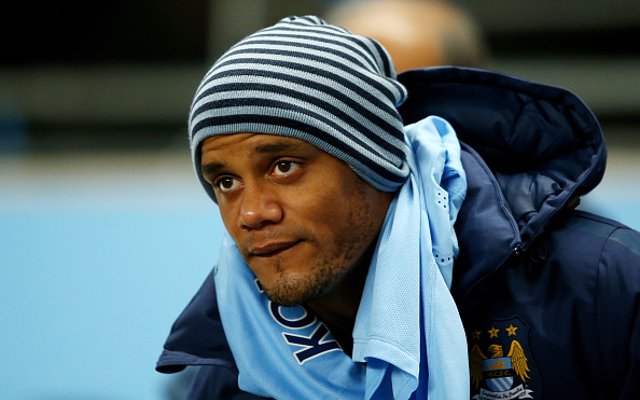 The City captain has become renowned as one of the Premier League’s top defenders, but he’s been anything but in recent games, and was ripped apart by Liverpool last weekend.

Once thought of as one of the deadliest strikers in the Premier League, the Belgian simply hasn’t produced for Villa so far this season. With just three Premier League goals, he needs to do more if they’re to stay up.