The Gunners recently announced a profit despite spending over £100m since the summer.

Arsenal have seen the period financial prudence following a stadium move and the club are now operating on he high end of the transfer market, hence the arrivals of Mesut Ozil and Alexis Sanchez.

Both players cost a combined fee of £77m which is a sign of the times considering Arsenal’s record transfer fee before Ozil’s arrival was a modest £16m, paid to Zenit St Petersburg for Andrey Arshavin.

According to Transfermarkt, the Gunners’ squad is worth £342m and here’s the top 10 most valuable players on the list. 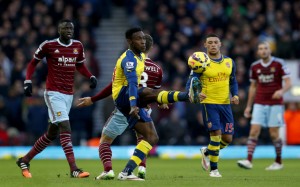 Shock signing from rivals Manchester United on deadline day in August, Welbeck is yet to hit the heights he aspires to but remains a dangerous weapon for the Gunners. 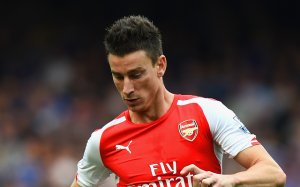 Without doubt Arsenal’s best defender and arguably the best in the Premier League, Koscielny has gone on to improve in all the areas asked of him during the first few years of his Arsenal career.